GA223 Preview: Committee 11 – Affirming and Supporting All God’s People in Church and Society 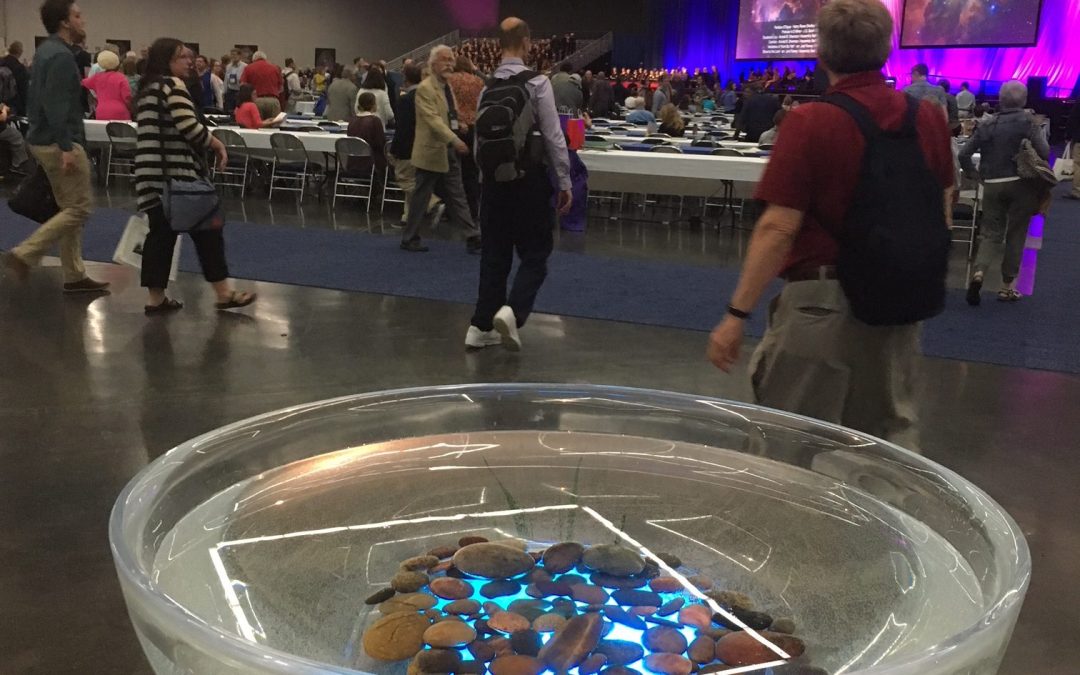 As we approach the 223rd General Assembly (2018) in St. Louis, the Covenant Network of Presbyterians is sharing some of our hopes for the business before this Assembly. We hope that commissioners, delegates and friends across the church will carefully consider the ways their discussion and votes can make for a more generous and just Presbyterian Church (U.S.A.) 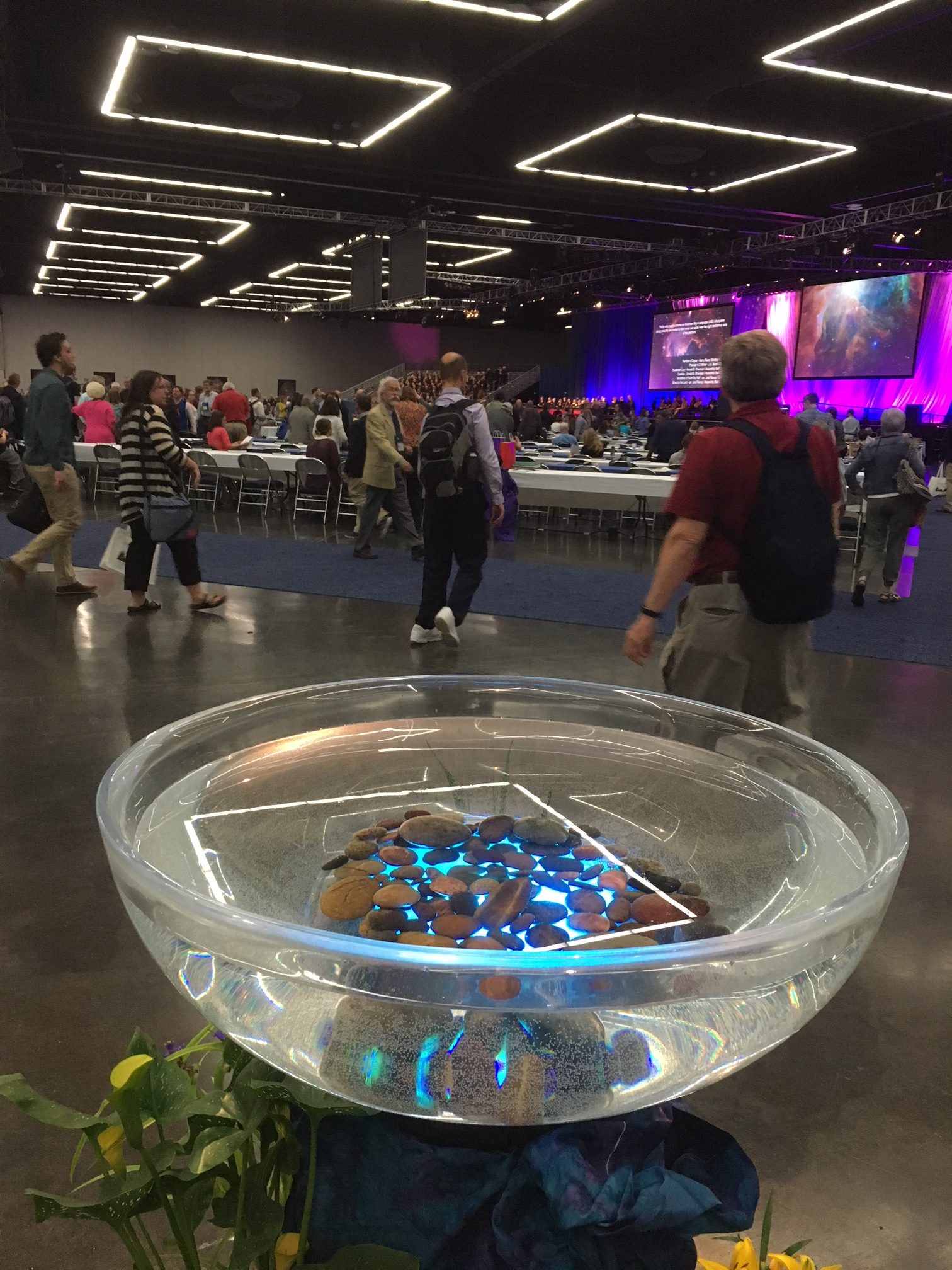 For the third Assembly in a row, matters of sexual orientation and gender identity do not have their own committee. Rather, they are part of the Assembly Committee on Social Justice Issues (#11). That group has a very full agenda filled with a wide range of matters affecting the church’s witness for equity, fairness and wholeness.

A committee focused on God’s justice is a wonderful place for LGBTQ people to be celebrated, included and supported in church and society. We hope it is not lost on commissioners that these overtures, especially Items 11-12 and 11-13, are not just about our social witness; they are also about how we as a church are embodying justice … and acknowledging where we still have a long way to go. We hope all will take time to read the full text and rationale of each of these overtures.

Affirming the Dignity of People of All Gender Identities

We strongly support Item 11-12, an overture affirming the dignity of people of all gender identities. While the church has never constitutionally prohibited transgender people from ordination, we have also made no theological statements specifically affirming the place of diverse gender identities in the body of Christ.

We live in a time when the President has called for the intentional and systematic exclusion of transgender people from the military, when states have specifically decided to permit discrimination and where the government has challenged in court the inclusion of diverse gender identities among the qualifications for existing legal protections. The PCUSA should be able to bear witness.

Moreover, the church itself has not done enough to ensure that kids and adults who are gender non-binary or non-conforming – already frequently the targets of exclusion and painful treatment – will find a welcome in our congregations. This overture would invite our agencies, councils and churches into the work of healing, welcoming and affirming all God’s children.

Celebrating the Gifts of LGBTQ+ People

We also strongly support Item 11-13, an overture celebrating the gifts of LGBTQ+ people in the church. Since the ordination of same-sex-loving Presbyterians was officially permitted in 2011, we know that ministers, ruling elders and deacons have begun serving—or serving openly—in all types of settings around the country. We also know that they stand on the shoulders of many who have gone before, who served, openly or in silence, in decades before the change.

This overture declares once and for all that these are faithful servants, not merely allowed to serve but affirmed in their service. And it calls on the church to continue seeking ways to empower and celebrate that ministry, extending the church’s hospitality ever further.

We find it crucial that the Assembly approve Items 11-04 and 11-15, strengthening and clarifying the church’s stand on “religious liberty” or “religious freedom.” Since even before the nation’s founding, American Presbyterians have stood against any effort to discriminate on the basis of religion. But today, Christians invoke “religious liberty” as a license to discriminate—the very opposite of what that term has historically meant and what we as a church have stood for.

There has never been a more important moment for the church to stand up for our historic understanding. The Supreme Court, Congress and state governments will decide again and again in the coming years about the boundaries of religious liberty, and “religious” voices will be cited to justify all manner of attacks on the rights of those already oppressed. Believing that “God alone is Lord of the conscience,” we must strengthen the church’s position, reinforcing that it is never acceptable to justify discrimination on the basis of religion, and lifting up God’s call to justice, hospitality and love.

Naming and Combating Racism as a ‘Transformative Church’

Finally, we call on the Assembly to also approve Item 11-11, calling the PCUSA to be a “transformative church in this intercultural era.” Our commitment to inclusion reaches beyond LGBTQ issues to every aspect of the church’s witness to the glorious diversity of God’s world. We stand with this detailed effort to name and combat racism and the misuse of power and privilege.

If you have questions or ideas, let us know. To learn more about Covenant Network activities at this General Assembly, see this link. and for a preview of business in other committees, click here. Finally, we would be grateful if you would consider helping us make our G.A. witness possible with a donation. Thank you!