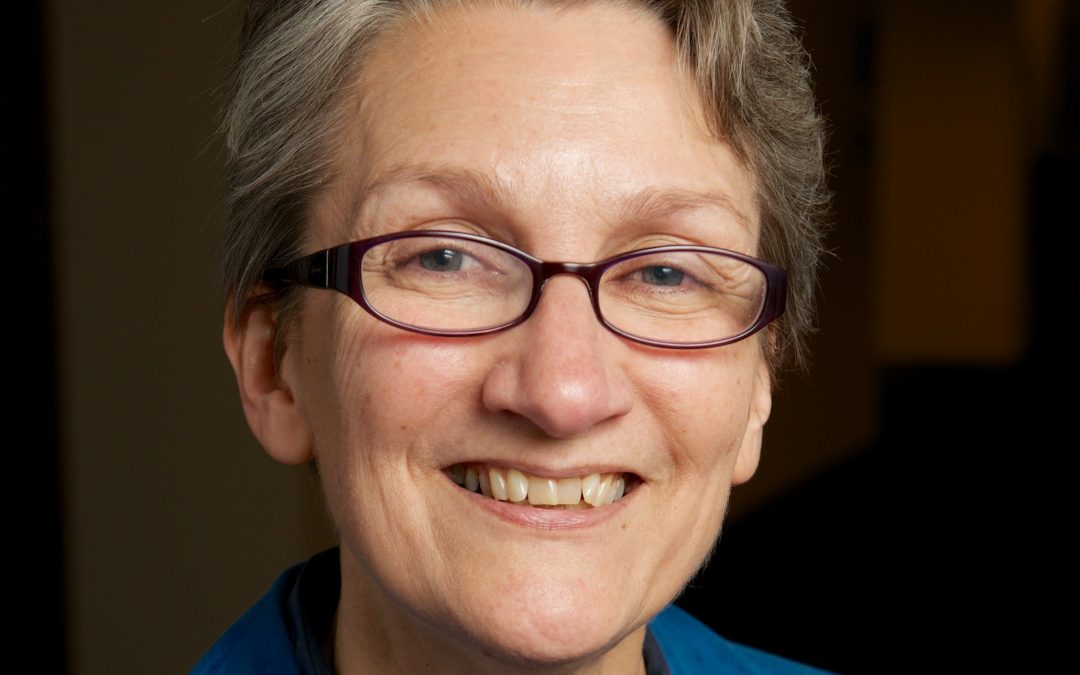 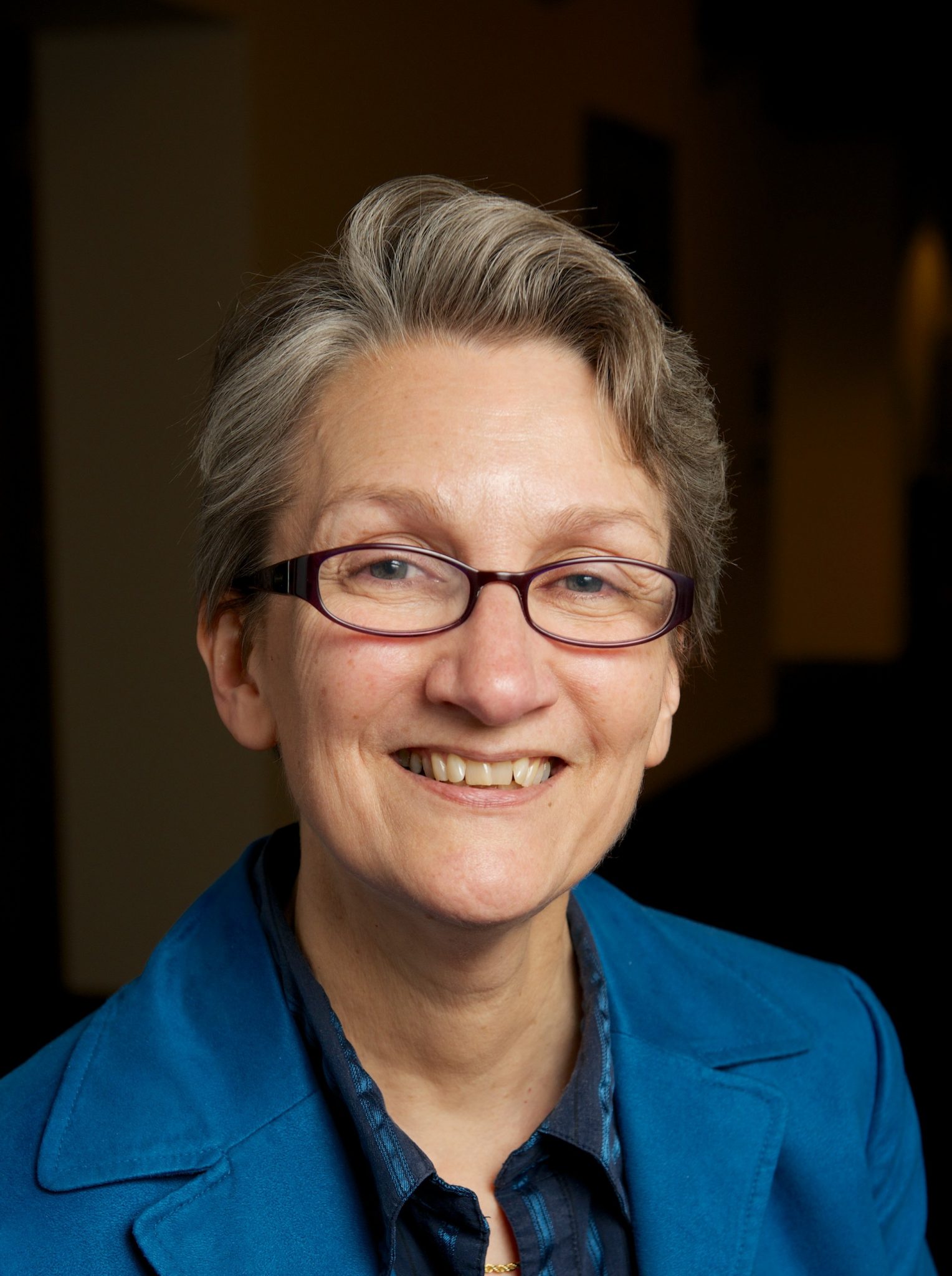 The Covenant Network of Presbyterians is celebrating the ministry of its national organizer, the Rev. Tricia Dykers Koenig. Tricia will leave the organization’s staff this month after 16 years of service that included strategy, advocacy and education on behalf of lesbian, gay, bisexual and transgender people in the Presbyterian Church (U.S.A.).

At a dinner in Tricia’s honor at a meeting of the Board of Directors last week, members gave the stalwart organizer much of the credit for major changes in church policy over the past decade. Church leaders have admired Tricia’s effectiveness and praised Tricia’s tenacity for years—even when they were themselves in a position not to take sides.

“I experienced Tricia’s good work from both sides,” said Cliff Kirkpatrick, who was stated clerk of the General Assembly for eight years of Tricia’s tenure. He is now a member of the Covenant Network Board. “And I think it’s fair to say there is no single person who has had more impact in changing General Assembly policy on the role of LGBTQ people in the church.” 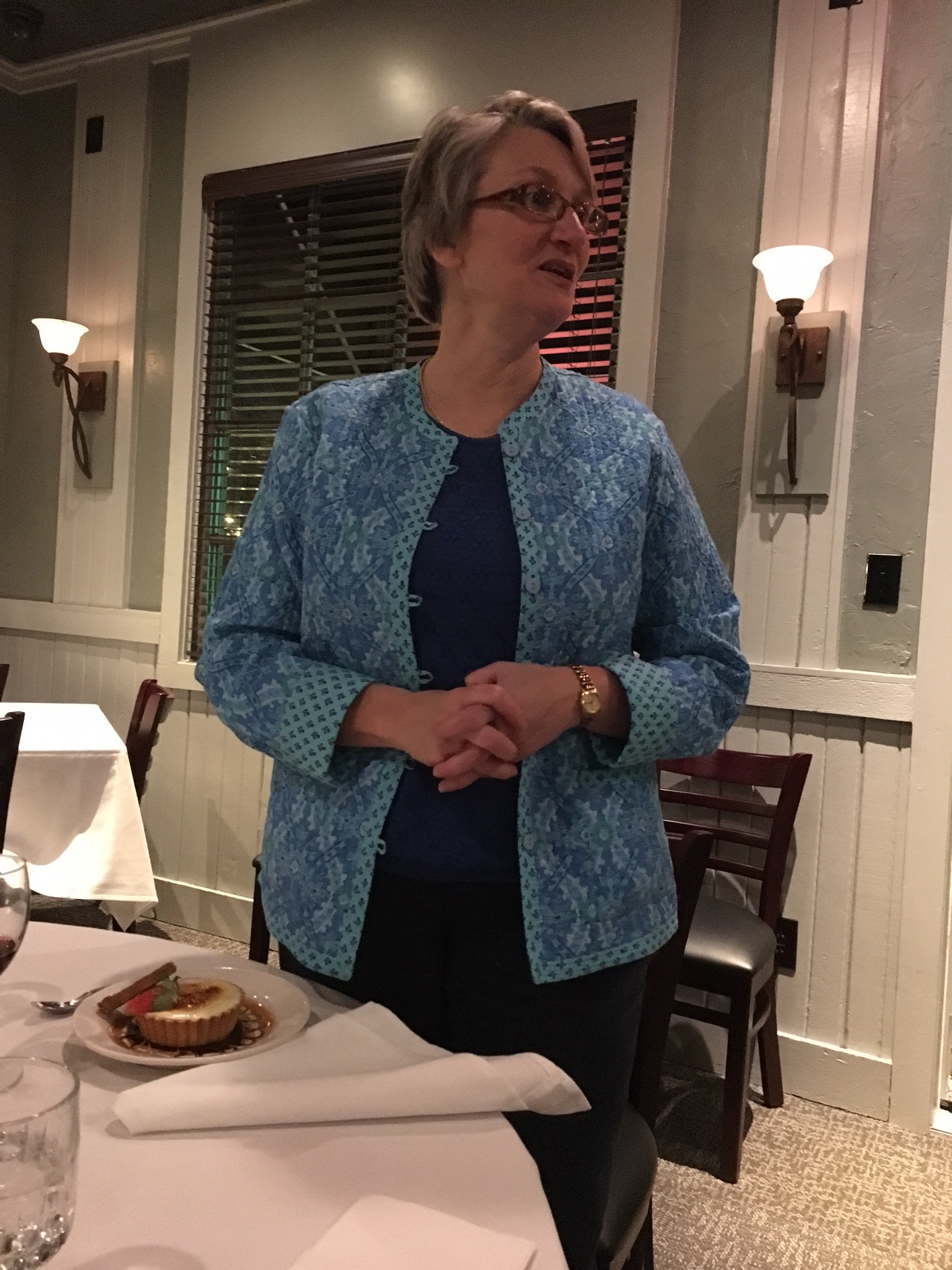 Year after year, Tricia organized a team at General Assembly with dozens of volunteers who marshaled resources, sought conversations, spoke in hearings and educated commissioners about matters of inclusion and justice. She also led a network of active volunteers in most presbyteries who sought to help their own local colleagues come to terms with sometimes controversial issues.

“I first met Tricia when she helped me organize in my fairly conservative presbytery. I’d been feeling rather isolated, and she helped me feel I was a part of a larger movement, which helped me on many levels,” said Marci Auld Glass, co-moderator of the Covenant Network Board since 2015. “I’m grateful for her faithful spirit, always lifting up the unity and health of the church. I’m thankful for her friendship, her keen intellect, and her generous spirit.”

Tricia, who worked from her home office in Cleveland Heights, Ohio, remains an active teaching elder member of the Presbytery of Western Reserve and is open to other ministry possibilities. But she will be profoundly missed in this role by her colleagues at the Covenant Network and across the country.

“With all of Tricia’s work on the challenging and controversial issues facing the church, her focus has never been on merely ‘winning,’” said Brian Ellison, Covenant Network’s executive director. “Everything she has done has been aimed at building up the strength and health of the whole church.”

General Assembly advocacy and organizing has become a smaller portion of the Covenant Network’s operation as its mission has evolved to focus more on maintaining gains made for LGBTQ people and helping congregations and presbyteries live into them. This includes more focus on education, resource development and distribution, and equipping Presbyterians for conversation.

Additionally, the Covenant Network has deepened its commitment, in the spirit of the Confession of Belhar, to working for the church’s witness to the full inclusion and equality of people of color and any others who are excluded from the life and leadership of church and society. Upcoming work in this area will partner with other groups in the church and focus on program development, educational conferences and materials, anti-racism training and activation of the network to work for changes.

Tricia will receive special recognition at the Covenant Network’s national conference, November 8-10, 2017, in Baltimore, Maryland. More details will be announced later this month.