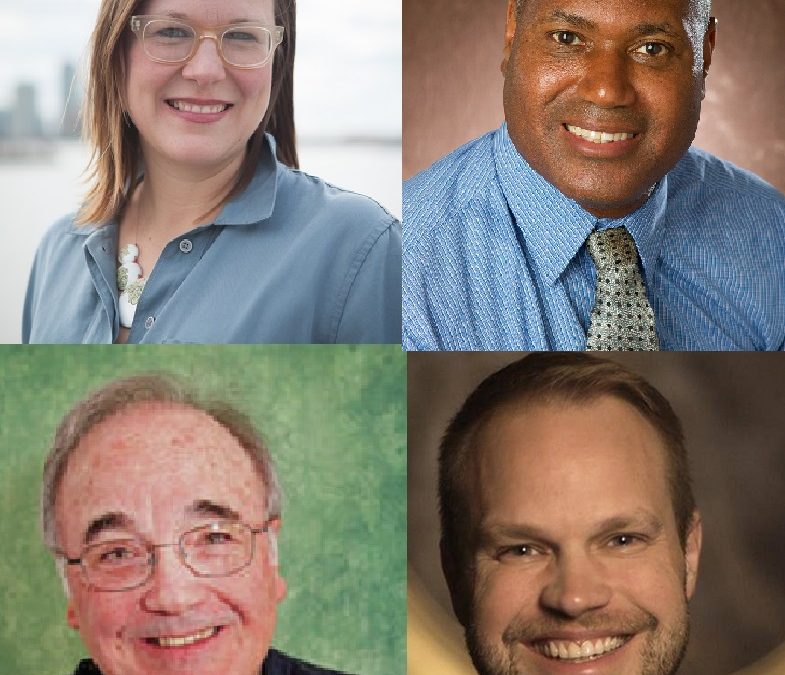 Three experienced leaders in the Presbyterian Church (U.S.A.) have joined the board of the Covenant Network of Presbyterians, helping lead it into a new season of advocacy, education and theological leadership. And long-time board member the Rev. Daniel Vigilante has become the board’s Co-Moderator.

“We’re excited about the new infusion of gifts and energy that Tony, Vince and Mieke have to offer,” said Brian Ellison, executive director. “Not only are they bringing a diverse range of perspectives and backgrounds, it would be difficult to find a more experienced and wise group of leaders. They’ll be a blessing to the Covenant Network and the whole church.” 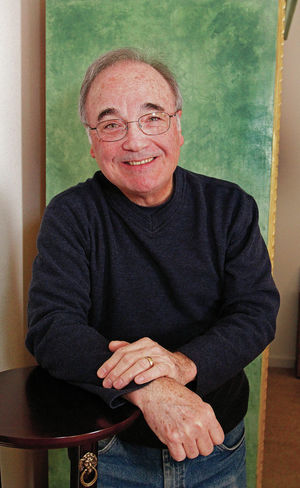 The Rev. Tony Aja is pastor of Westminster Presbyterian Church in Santa Fe, New Mexico. He is the current moderator for the National Hispanic/ Latinx Presbyterian Caucus (PCUSA) and an adjunct professor at McCormick Theological Seminary

A former refugee from Cuba, Tony has developed new ministries with refugees and immigrants in Florida and Kentucky. He has been a missionary, executive director of an ecumenical community ministry and staff at PC(USA) headquarters and Mid-Kentucky Presbytery. Tony has served in local and national boards and committees dealing with social justice and immigrant and refugee issues. He has helped develop grass-roots organizations with both local and national scope. Tony is a regular contributor to denominational and ecumenical publications on immigration and intercultural issues.

Tony is married to Elder Loyda P. Aja, who formerly served in the Office of the General Assembly. 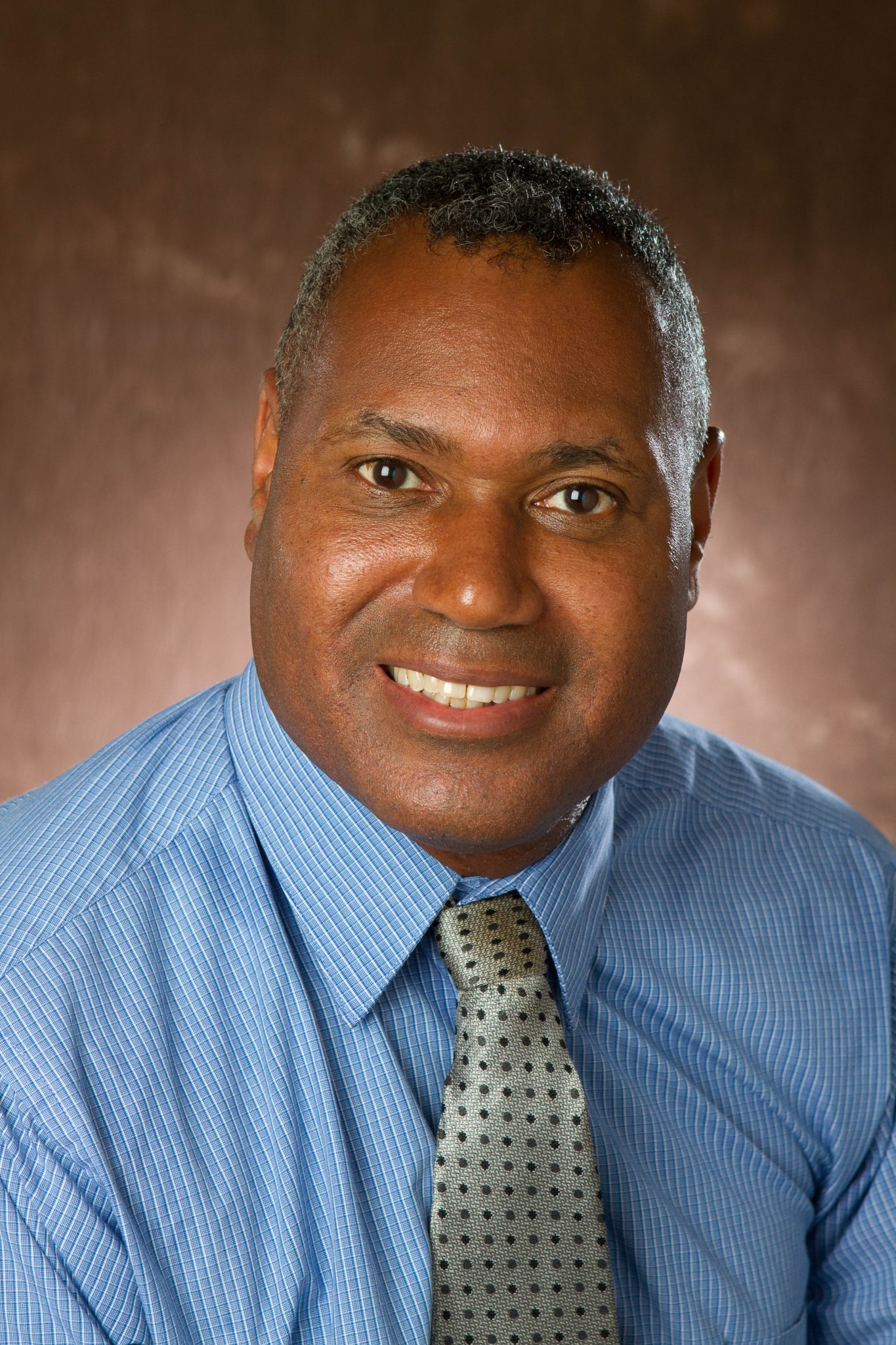 Ruling Elder Vince Patton is the director of human resources for LSS Holdings, the parent company for Life Safety Services and Hughes Environmental in Louisville.

Previously, he served on the national staff of the PC(USA) a total of 24 years. Vince was a writer and editor for Mission Interpretation and Promotion before becoming a curriculum editor. He later joined the staff of the Presbyterian Publishing Corporation (PPC), where he served ten years. Vince was the Editor of These Days and the Director of Church Relations for much of his tenure with PPC. As the Racial Ethnic Leadership Development Manager, he planned and promoted leadership development events that helped equip and connect people of color to leadership opportunities in the PC (USA). Most recently, Vince served as the Manager of Diversity and Reconciliation for the Presbyterian Mission Agency, connecting Presbyterians to people and resources that can be helpful to them in their efforts to increase the racial ethnic diversity of their congregations.

Vince is an ordained deacon and elder in the PC (USA), who is active at Central Presbyterian Church in Louisville. He is married to the Rev. Mienda Uriarte, who is the Coordinator of Asia and the Pacific for World Mission. 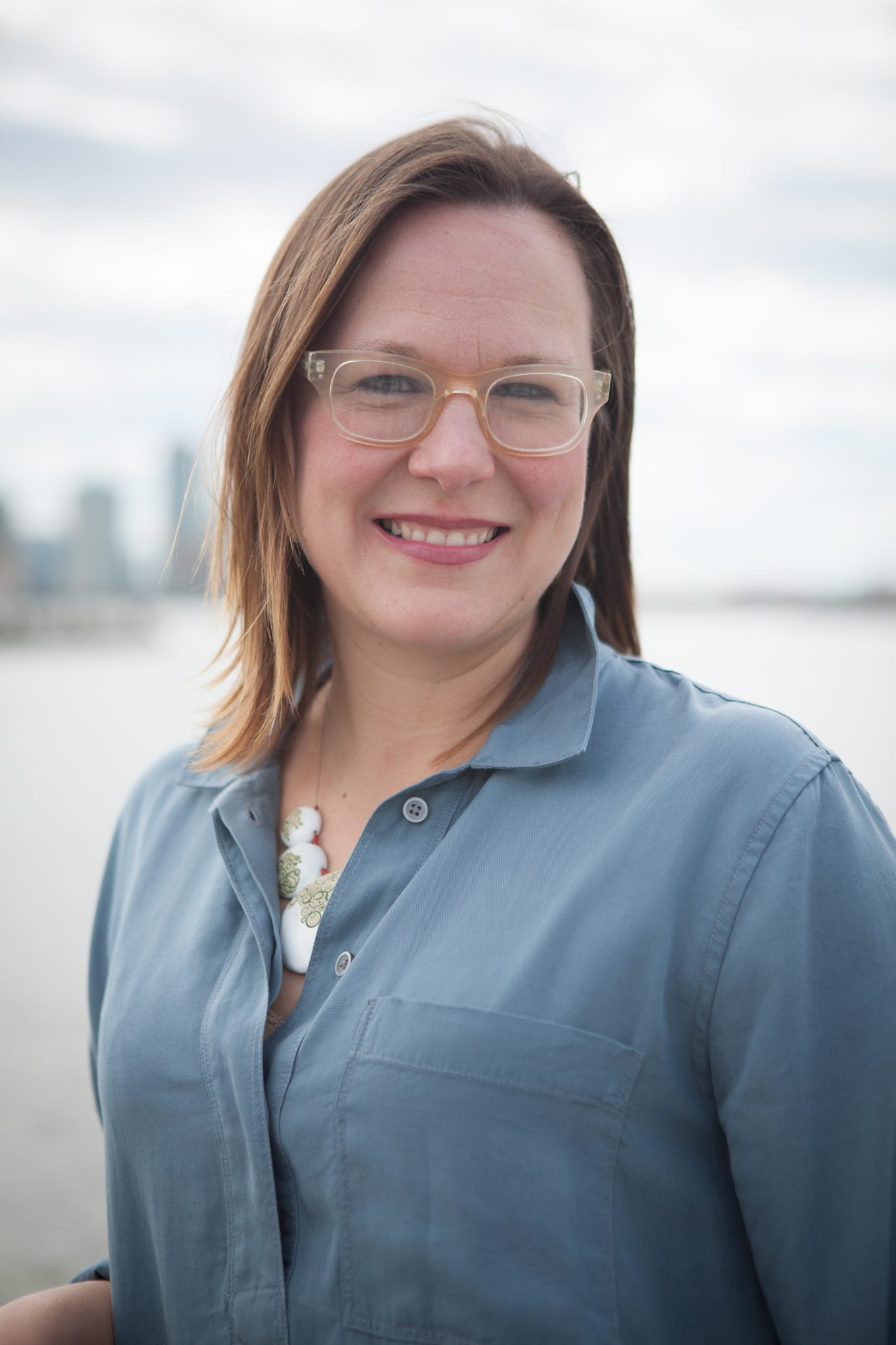 The Rev. Mieke Vandersall is founder of Vandersall Collective, a consulting group serving churches, faith-based organizations, and other non-profit entities as they imagine, identify, and implement their call. She is also founding pastor of Not So Churchy, a progressive, arts-based community which meets several times a month. It is part of the PCUSA’s 1001 New Worshiping Communities program and has received attention in the New York Times and Presbyterians Today for reaching those previously hurt by or uninterested in the church.

Prior to her consulting work she was the Executive Director of Parity (formerly known as Presbyterian Welcome), where she founded a program for LGBTQ Future Pastors, as well as Not So Churchy. This post spanned from 2003-2014. Mieke and the Future Pastors Program is a feature of the recently released documentary film, Out of Order.

Mieke is married to Amy Lopez-Cepero, an architect. They live in New York City. 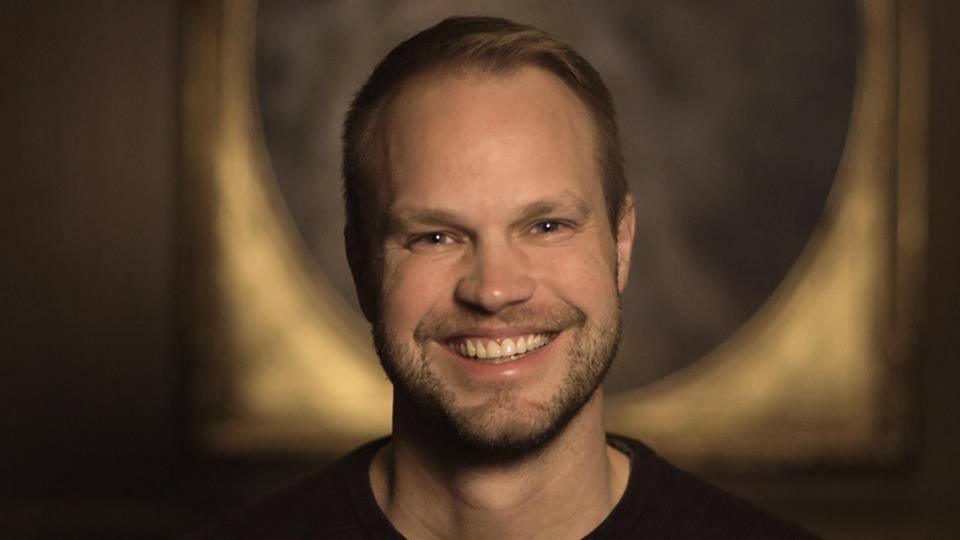 The Rev. Daniel Vigilante has served on the board since 2007. This month he began a three-year term as Co-Moderator, joining Co-Moderator Marci Auld Glass.

Daniel began his involvement by attending Covenant Network conferences while still a student at Princeton Theological Seminary. As an openly gay man, he left the ordination process because he could not be ordained under G-6.0106b in the Book of Order. As a member of the Covenant Network board, Daniel was active in the organization’s work at General Assembly to remove that barrier, working many years as a resource to Young Adult Advisory Delegates. In 2011, following G-6.0106b’s removal, Daniel re-entered the ordination process and in 2013 he was ordained. As an ordination gift, members of the board established the Daniel Vigilante Scholarship Fund, which defrays the costs of seminarians attending CovNet conferences.

“Daniel embodies everything the Covenant Network is about: Faith and faithfulness, an inclusive spirit and a deep love for the church,” said Ellison. “His leadership, together with Marci’s, are certain to guide us gracefully into this new season in our life.”

The Covenant Network of Presbyterians was founded in 1997 for advocacy, education and theological leadership in the PCUSA. Its mission is to help the church embrace, empower and equip LGBTQ people, people of color, and all who have been excluded from its life and leadership. Its national conference will be November 7-9 in Baltimore, Maryland.